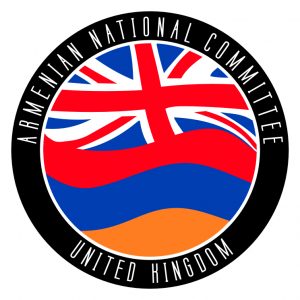 The Armenian National Committee of the United Kingdom (ANC-UK) is the most influential British-Armenian grassroots organisation. Working in coordination with a network of offices, chapters, and supporters throughout the UK and affiliated organisations around the world, ANC-UK actively advances the concerns of the British-Armenian community on a broad range of issues. The main goals of the ANC UK are:

The Armenian National Committee of UK is active in a number of areas and engages in a wide variety of political and educational activities, including: